South London-based blog, Deserter, is an alt guide to living and loafing in the wonky wonderland south of the river. Its authors, under their noms de plume Dulwich Raider and Dirty South, record off-beat days out and urban adventures featuring pubs, cemeteries, galleries, hospitals and pubs again, often in the company of their volatile dealer, Half-life, and the much nicer Roxy.

I've just completed an updated version of the Fun Palaces illustration I did in 2013. The new scenes depict the sort of activities that go on in the Fun Palaces, now that they have been running for several years. When I initially drew, the scenes were vaguer, either 'science' or 'art' or maybe a story telling. This time I had specific activities to draw on, as well as photographs. The Fun Palaces are continually evolving so I look forward to amending the image again in a few years time... If you live in South London, you're probably aware of the fabulous Deserter blog, or maybe you're a fan of their podcast. Deserter's latest venture is a book of their adventures and will be published by Unbound. I suspect they are mainly interested in the idea of book launch - probably in their local pub. 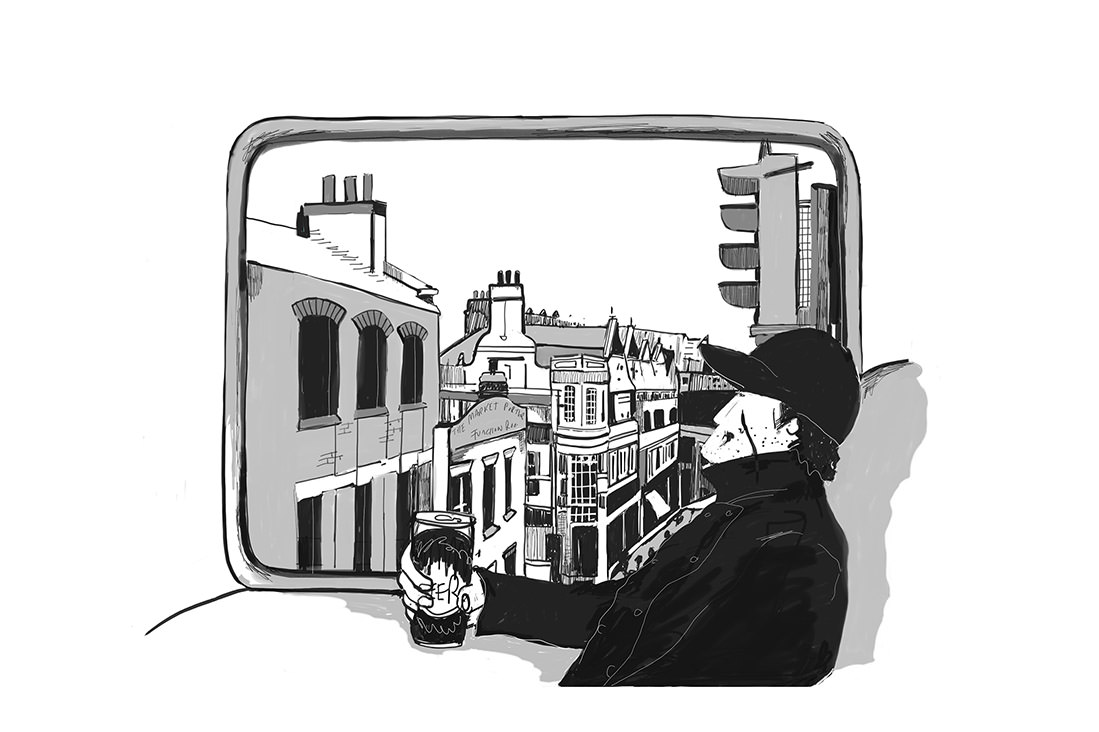 wouldn't want it any other way