I thought you said you liked frogging.....

ideas for cards I'm working on

And another on the same theme... 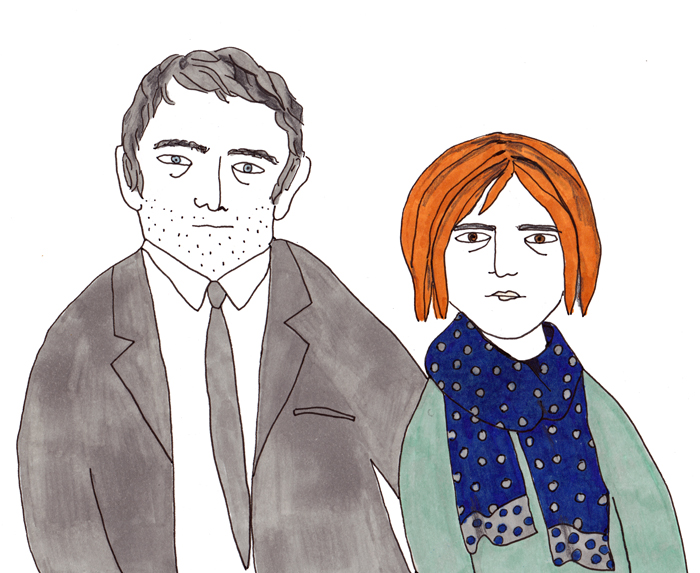